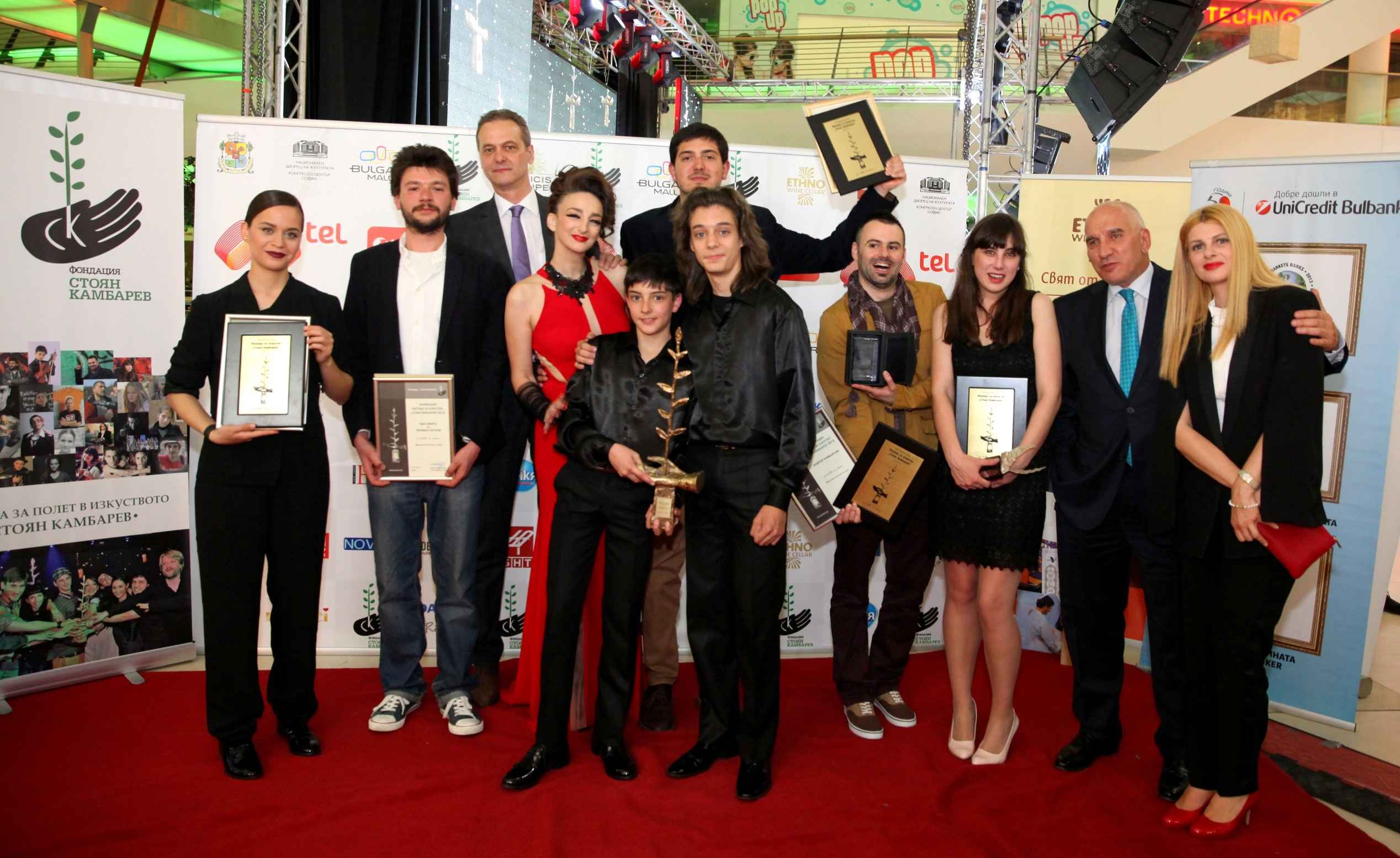 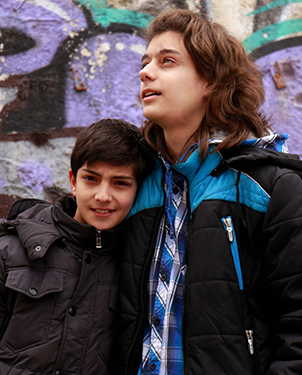 Martin and Aleksandar Zairanovi
violinists
Proud owners of the award for a flight in the art "Stoyan Kambarev" 2015
3000 leva monetary award.
Special awards: Concert with Sofia’s soloists, Christmas concert in Bulgaria Mall.
Participation in the ceremony "Manager of the year".
Art weekend in Bansko Royal Towers.
Partcipation in Christmas concert "Dessy Tenekedjieva and friends" in Paradise Center.
Scenographer concerts from the project "Life like a movie" produced by Foundation "Stoyan Kambarev".

Andrei Hambarski
painter
Special award form UniCredit Studio – an individual award in the gallery for contemporary art UniCredit Studio and the publishing of a bilingual luxurious smartphone.
Purchase and participation in the project "Image and Likeness" – 77 auto portraits from the private collection of Nikolai Nedelchev in the National Art Gallery.
Art weekend in Bansko Royal Towers.

Eddy Schwartz and Yordan Petkov
filmmakers
Special award from Ars Digital Studio – technique and audio postproduction of a movie.
Award from UFO TV and Film Studios – two shooting days with the usage of the wardrobe and the decors.
Art weekend in Bansko Royal Towers.