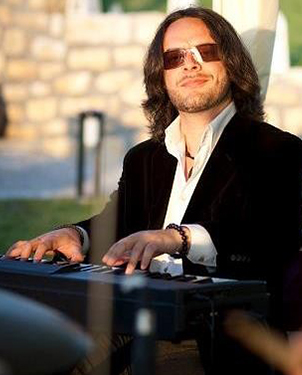 Velizar Dimchev
visual artist
Special award form UniCredit Studio – an individual award in the gallery for contemporary art UniCredit Studio and the publishing of a bilingual luxurious smartphone.
Purchase and participation in the project "Image and Likeness" – 77 auto portraits from the private collection of Nikolai Nedelchev in the National Art Gallery.
Art weekend in Perun Lodge, Bansko. 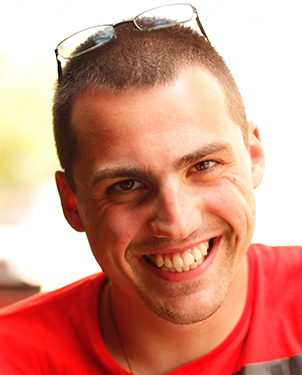 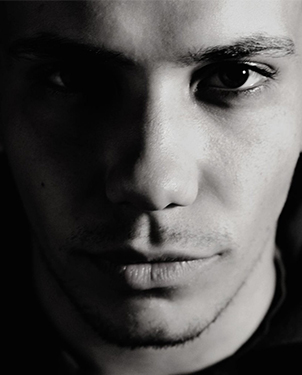