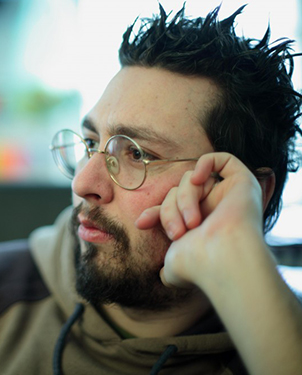 Ogniana Serafimova
scenographer
Special award of UniCredit Studio – an individual exhibition in the gallery for contemporary art UniCredit Studio and the publishing of a bilingual luxurious catalog.
Art weekend in Perun Lodge, Bansko.
Christmas concert "Dessy Tenekedjieva and friends" in the opera theaters in Varna and Ryse.
Purchase and participation in the "Image and Likeness" project – 77 auto portraits of the private collection of Nikolai Nedelchev in the National Art Gallery.