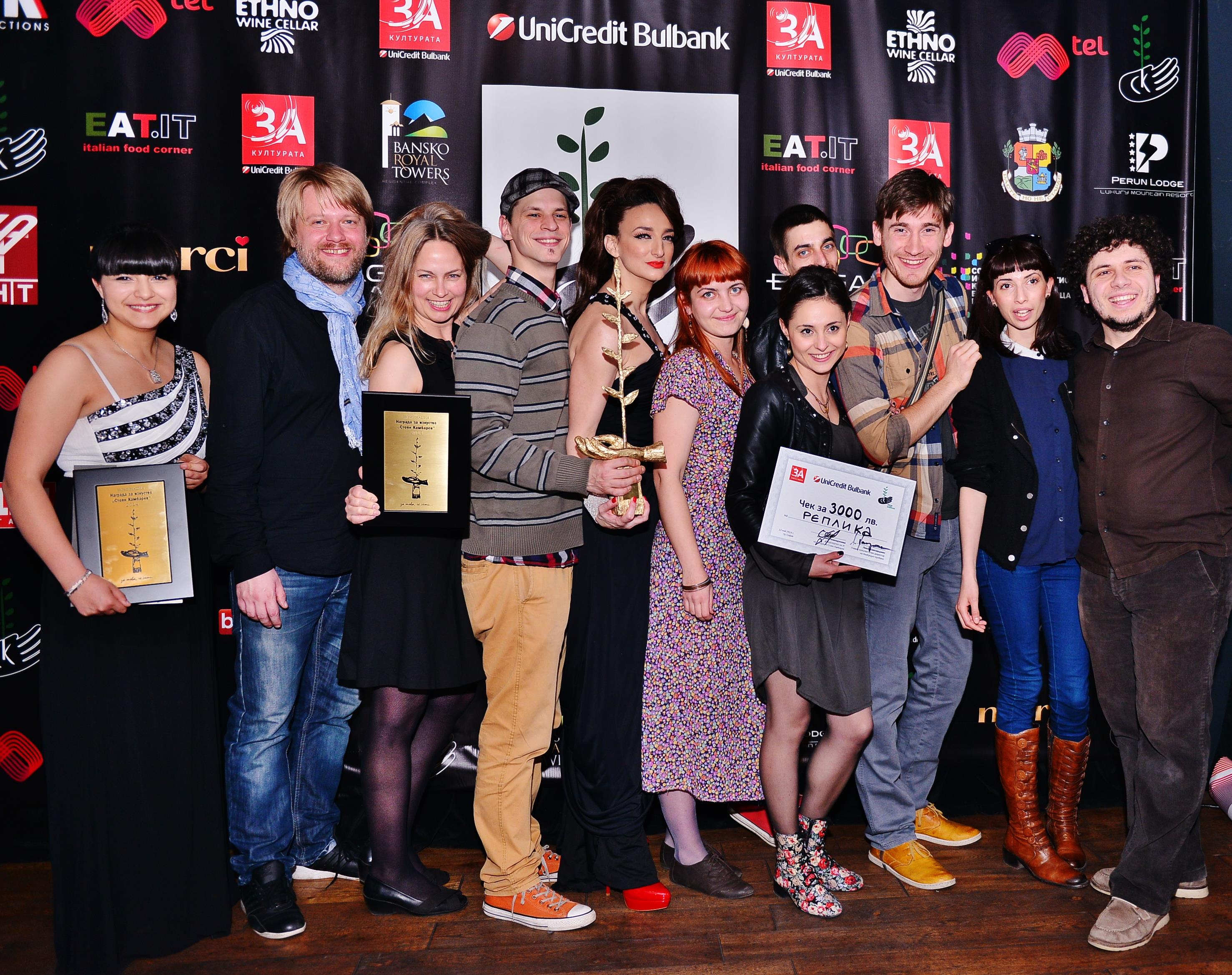 Proud owners of the award for a flight in the art "Stoyan Kambarev".
3000 leva monetary award.
An artistically 3 days’ workshop in Bansko Royal Towers.

Kalina Mavrodieva
painter
Special award form UniCredit Studio – an individual award in the gallery for contemporary art UniCredit Studio and the publishing of a bilingual luxurious smartphone.
Purchase and participation in the project "Image and Likeness" – 77 auto portraits from the private collection of Nikolai Nedelchev in the National Art Gallery.
Art weekend in Bansko Royal Towers. 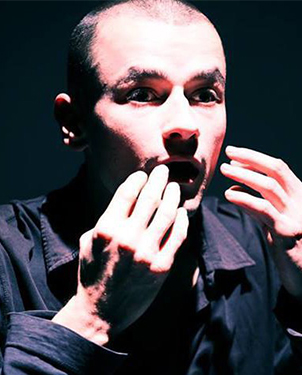